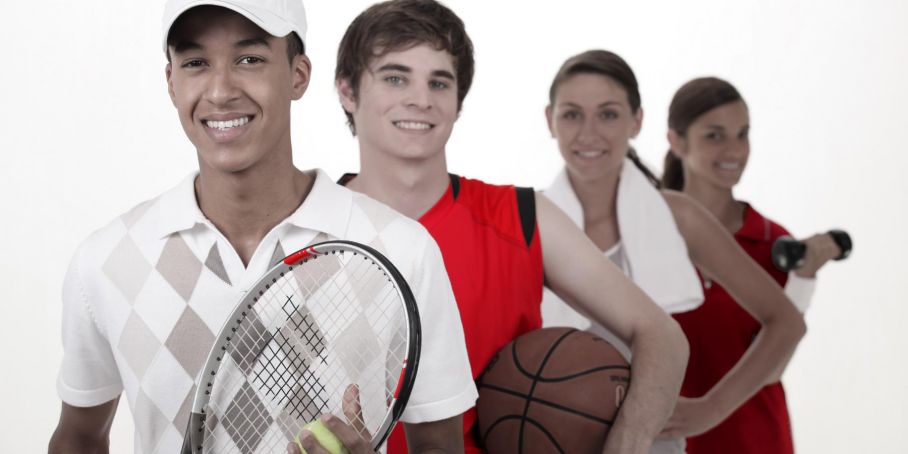 The club, founded in 1938, has been playing handball at the highest level for decades. Nine championship titles and five cup victories of the Fanion team testify to a performance-oriented club culture. Countless medal wins at all elite levels in the national junior championships are proof of the very good level of training in the broadly based junior department. Pfadi Winterthur is one of the very big clubs in Switzerland, and has even occupied first place in the ranking of all time since 2017. The club is represented on the international stage every year. Participation in the Champions League quarter finals, in the Euro League group phase and even a place in the finals of the European City Cup are the outstanding European appearances. Pfadi also makes a significant contribution in the area of popular sports in cooperation with the other handball clubs in the city and region of Winterthur. Thanks to a large number of volunteers, the club can be run largely on a voluntary basis. The service centre for the entire club provides a professionally structured office.

HC Rychenberg Winterthur is the epitome of realism and consistency in floorball. When floorball was introduced to Switzerland, he was one of the founding clubs. Since then, it is the only club that has managed to stay in the National League A without interruption. The central cornerstone of this success story is the intensive promotion of his own young talent. The HCR is concerned that the children and young people not only make progress in sport, but that their personal development and sense of community is also promoted.

Activ Fitness are the training centres of Migros. They are designed according to the latest findings and offer high-quality fitness training for strength, endurance, mobility and coordination. The scientifically based training includes comprehensive, free tests for customers. This allows the training to be precisely and individually tailored to the individual customer.

Medbase and the Winterthur Cantonal Hospital combine their expertise and jointly offer a first-class medical and therapeutic range of services at the WIN4 sports centre. Top-class and popular sportsmen and women benefit from optimal care and are accompanied on the way to their goals in various areas.

Z4P offers you an absolutely unique infrastructure that is perfectly tailored to the needs of ambitious athletes, top-class athletes and people with an affinity for sports. Z4P consists of a team of successful professional coaches and former top athletes. With our specially developed training philosophy, we offer you optimal supervision, correct your movement errors and ensure that you not only train efficiently and intensively, but also correctly.

The combination of harmonious body movements and sliding on the ice combined with the presentation and arousal of emotions. Figure skating combines all this with top sporting performance. SkateMotion was created in 2012 by teachers who have been teaching athletes from Winterthur's skating clubs for several years. SkateMotion wants to pass on their passion for this special sport to athletes of all levels.

Whole-body cold therapy is used for medical applications, regeneration and performance enhancement in sports. Developed in the 80s, it is considered one of the most effective physical therapy options for rheumatic diseases. During the short-term treatment, the patient is exposed to extreme cold of up to -85 °C for a few minutes.

No matter what kind of sport you do, we support you to reach the next level! Technique and tactics have to be trained specifically for each sport. You do this in your sports club. The rest can be done together across sports: athletic training, mental training, relaxation and regeneration, sports medical support, nutrition and much more. The offers are for sports enthusiasts, motivated young athletes from team and individual sports, their parents and trainers.